Time shifts and Time Travel: What to think about when you have a bit of time.

Have you been feeling that time has become faster? Do not be deceived,  there is still enough time for everything.  It seems it was January just now and it is July already… Weeks are seemimg to go past really quick… Kids are growing quicker it seems, Perhaps it’s growing up, perhaps it’s the earth really changing time.

The Earth has been experiencing significant changes that have not been experienced before. The Schumman resonance frequency emitted by the Earth has been steadily sitting at between 7-8 hz for as long as we’ve cared to monitor it. In 2014 it spiked for the first time, doubling in frequency to around 15Hz, in 2017 it shot up to the regions of 37Hz… There are secrets here that reveal mankind frequency ranges and certain emotions related to certain frequencies. There are frequencies that heal… There are those that induce fear and anxiety…  But we are able to heal ourselves of dis-ease.
We’ve been hearing of the earth heating up and the establishments efforts to slow this down, labeling it global warming, “the greatest threat to mankind”. In science class they taught that heat is a catalyst in a process. It is this statement that makes me believe, We may be heading towards time travel… We’re already time travelling but we will be more conscious of it and hidden dimensions become visible to more and more people. Of course I’ll try expand on this in later blogs. Time is getting faster, as a result the hours are getting shorter.

This shift in time, It is not something that can be visibly noticed at this time although many of us are feeling the effects of it on the physical body but there will come a point when the day and night time cycles will show the increased spin effect. How is the planet going to heal itself of the virus that trapped us in the third dimension? By becoming hotter and spinning much faster thus emitting higher resonant frequencies. 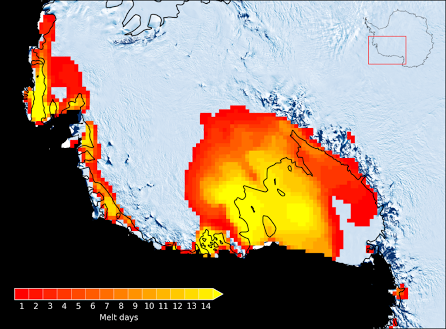 I’m not too certain and haven’t quite grasped the planetary grid theories, but continue to search. It is said the time shift began after 2012, they could have happened leading up to 2012, with us having experienced one in May 2014. It is possible that The first 30 years of time shifts have begun and every 30 days will decrease the current 60 minutes in an hour to 52 minutes in an hour. According to my working class mathematics this works out to 16seconds everything 30 days equalling 480seconds or 8minutes, resulting in a 52 minute long hour.
The next 30 years of time shifts every 30 days will decrease the current 60 minutes in a hour to 48 minutes in a hour. 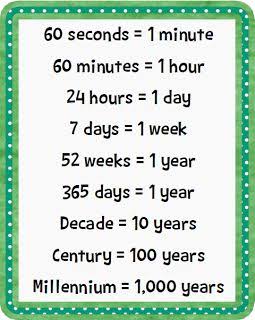 Of course this is based on the way that we currently perceive the passage of time which is based on the spin speed of the planet and how long it takes for one day to be accreted.
There are some very interesting things you can discover from this formula if you desire to do the math. A clue lies in the number 9… Also know as the number of completion. There are 1,440 Minutes in a Day and 1+4+4+0 = 9.
There are 86,400 Seconds in a Day and 8+6+4+0+0=9.

It appears that minutes and seconds in a day, week, month, year, will always reduce digitally to 9.

When was the last time you set the clock?
Most of us rely on our technology to tell us the time… Because of the nature of the time shift, it would be hard to notice the gradual subtle difference between the minutes and hours. Our phones now set themselves… Most wall watches are powered electrically by a crystal oscillator using Quarts… It is sensitive to the movement of the earth and helps deliver accurate signal with very precise frequency. This link between the crystal and the earth is what helps regulate the tick tock of most watches and because this too gets it energy from the movement of the earth… We would hardly notice the time shifts… As earth moves faster and gets hotter. I don’t know why the working class would care for this information from  a  b grade celebrity with too much time on his hands.