THC and the drama of the looming drugged driving epidemic in Mzansi! 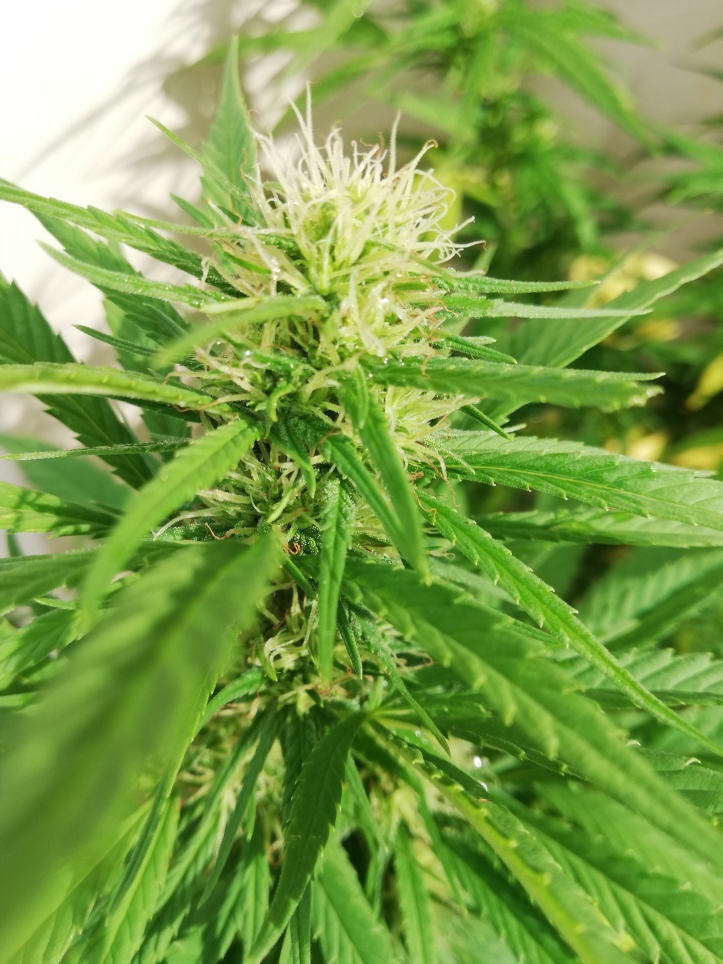 Perhaps let us begin this one with a quote from a fool. “If god is the Most high, it would make sense to get high in order to get closer to the most high…”

Apparently the establishment is concerned the recent decriminalisation of Marijuana will increase the number of people who are driving under the influence of the plant. They are calling it “drugged driving” and there is no convenient equipment to test for illicit drugs during routine Roadblocks except taking (saliva, Urine) samples to a lab, which is costly and time consuming. These tests are primarily for Tetrahydrocannabinol (THC) which is the psychoactive compound in Marijuana… Psychoactive, also called psychotropic, is a term that is applied to chemical substances that change a person’s mental state by affecting the way the brain and nervous system work … Alcohol and caffeine are psychoactive drugs that people most commonly use to alter their mental state. Remember the term “Altered state”, what can be colloquially known as “the high”.
Marijuana or cannabis also contains a non-psychoactive compound called Cannabidiol (CBD), which you will begin to see more off commercially as it seems to be the preferred compound that acts on the body, providing some sort of relief from physical pain, sedative effects, it is primarily responsible for the “medicinal properties” of the plant. There are various other “terpenes” which can be explored and cultivated to induce varying effects on both body and mind, im sure the establishment will catch up… (they already have this information by the way, but releasing it will compromise their simple argument for demonising THC), quote me.

My concerns lie with those who, due to various reasons prefer to smoke something from the local dealer who is not a grower themselves but essentially a middleman, who also may not know the constitution of the marijuana bud he is selling that particular day. This person is a marijuana smoker without a care if it is THC or CBD and just wants to “get high” and they know what this high must feel like… the product is usually cheap, ranging from R10 – R100 a bag (not even measured in weight, because of stems and seeds that may compromise the integrity of the weight. Most of these people cannot afford to buy indoor grown marijuana whose THC/ CBD levels can be tested and thus marketed as such and in order to be compliant and to avoid this precarious position it would be advisable to now buy marijuana from Established Pharmacies, as the government has gazetted recently. On Thursday (23 May), the Department of Health published an update on regulations surrounding cannabis in South Africa, effectively deregulating certain components of the plant. There is a catch though… it appears that it will ONLY be CBD which can be “legally” purchased over the counter and received through prescription, having its schedule moved to a schedule 4 (even for non-medical purposes, if i read correctly) effectively meaning THC remains a schedule 7 drug… you can read more here: https://www.greengazette.co.za/notices/medicines-and-related-substances-act-101-1965-exclusion-of-certain-preparations-containing-cannabidiol-cbd-from-operation-of-certain-provisions-of-the-act_20190523-GGR-42477-00756

The suggestion from “experts” is that South Africa needs to borrow what traffic officials in the UK and Australia are doing which entails – “giving officers training in how to spot drivers under the influence of drugs.” of course this is a profiling of sorts and can easily go wrong considering the use of the plant across the social classes, Some citizens do not visually appear to be users of the plant, but the working class, the nappy haired whoever, are going to be the obvious targets of a system that survives on entry level corruption known on south African roads as “cold-drink”… THC remains and is detectable in the body for WEEKS after smoking, what will the implications of these facts been on the arrests and their validity.
There is another another suggestion – getting the drivers to pay for the drug tests themselves. This is a system that is used successfully in the UK, and has been successful in securing drunk driving convictions. I think experts serve as a mechanism to discourage citizens from independent thought and action. I personally know i prefer THC over CBD and the fact of being considered a criminal for a preferred compound in the same plant is worrying and seems to be limiting to my freedoms which, i should add, do not infringe upon the freedoms of others, unless of course i get into an accident and we can without a doubt blame it on THC… and sure there is the research and the science behind it all… there has been science and research that substantiated many other lies. Stay Woke (CBD induces sleep, BTW, and methinks this is the agenda).

The conversation is missing the inclusion of those for instance who consume Ganja as a sacrament, such as Rastafari community. These people depend on the psychoactive THC to induce spiritual experience and so there needs to be a plan not to fuck with that… Because… Wait for it… that’s against the constitution of the republic of South Africa…😂